Feudal society in an economy and the merchants

In a five-page (minimum) essay, explain and analyze the following:

1). From federalism to capitalism (huberman, jillson chapter 1, and the history book)

A. Feudal society in an economy and the merchants

B. The church in feudalism

E. Emigration to the thirteen  colonies

2). Equality and political power in the 13 colonies (The Reluctant revolutionaries, Parenti chapter 2, jillson appendix and chapter 2).

A. Inequality between the colonial leaders and the English aristocracy

B. What did Jefferson mean by “all men are created equal” (Declaration of Independence)? What did “No Title of Nobility” mean (US Constitution)?

C. Attitudes of the colonial leaders towards the poor and the slaves.D. What did James Madison mean: “The first object of government is the protection of different and unequal faculties of acquiring property.”

A. Definition of Constitution

B. What did the slogan “No taxation without representation” mean?

C. Explain “just powers from the consent of the governed.” (Declaration of Independence)

D. Explain “absolute tyranny” as related to the king of England (Declaration of Independence)

E. The article of Confederation: why did they fail? Shay’s Rebellion.

Must use and cite within the text all of the sources listed. Do not use internet sites without authors and do not copy from the Internet or from the book include a bibliography. The History Book Film: 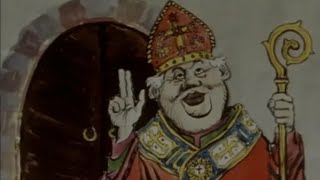 The Historybook 1 – A Flickering Light in the Darkness (1972) 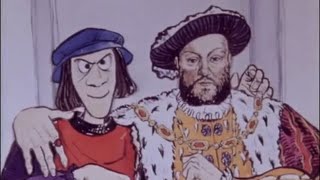 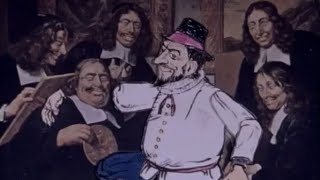 Answer preview to Feudal society in an economy and the merchants

Yourhomeworksolutions is a one-stop-shop for all your homework needs. You can purchase already completed solutions to be used as samples and you can order assignments to be done afresh by our competent writers.